Description:
1999 – the “24 Wards”. A string of mysterious serial killings plagues the city.
The detectives of the 24 Wards Heinous Crimes Unit have their eyes on one man: Kamui Uehara, legendary serial killer and assassin of a number of government officials 20 years prior in the now-famous “Silver Case”. However, nobody knows who – or what – Kamui really is. 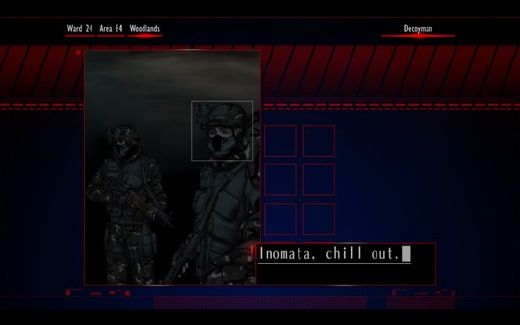 Features:
The Silver Case was the debut game from developer SUDA51, creator of titles such as Flower, Sun and Rain, Killer 7, the No More Heroes series, Lollipop Chainsaw and most recently LET IT DIE. Now, The Silver Case HD Remaster – the new and improved version of Grasshopper Manufacture Inc.’s maiden title – is coming to various PC distribution platforms in the fall of 2016.
The game will be fully remastered while still retaining the same feel and atmosphere of the original PSX version from 1999. It will also be fully localized into English for the first time ever, finally giving SUDA51 fans throughout the world the chance to enjoy The Silver Case. 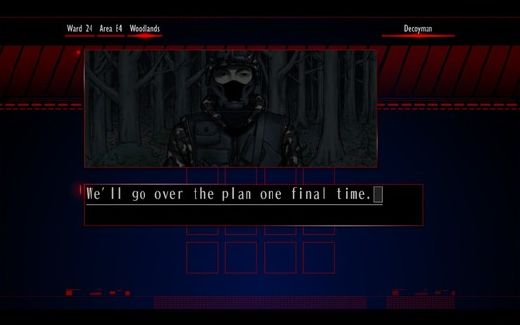 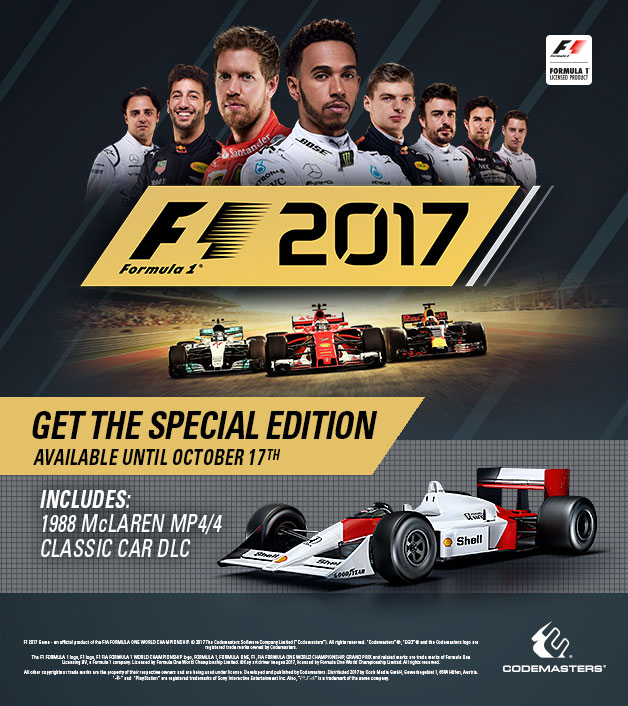 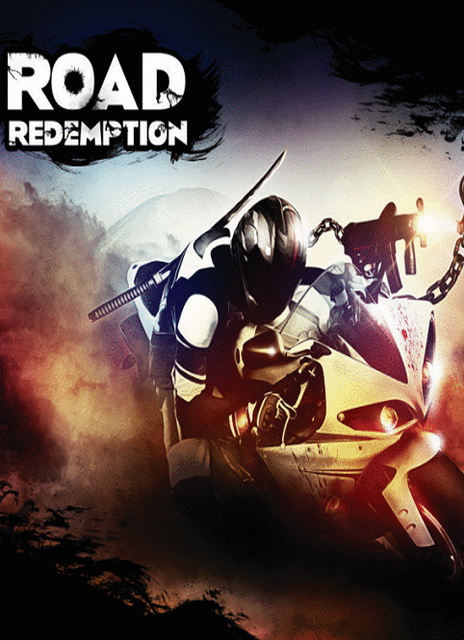 Description:
Driving a motorcycle at 100 mph while trying to hit someone with a pipe is dangerous, and death can come quickly. Fortunately, every time you die, all the experience you’ve collected can be used to upgrade your character, your bike, and your weapons.
In the multiplayer mode, you can work with your friends or let out some road rage on them. It’s up to you. 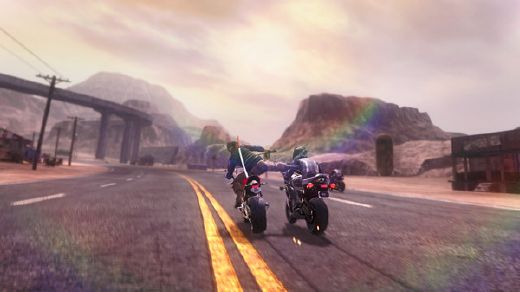 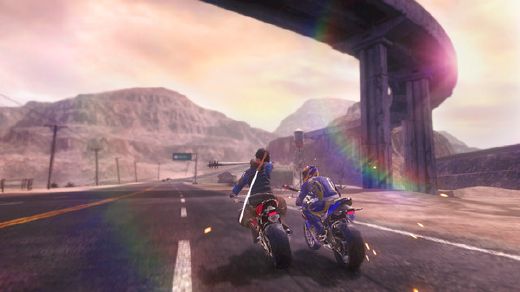 Description:
Aegis of Earth: Protonovus Assault is a frenetic and explosive new spin on action strategy gaming. Plan out and build up your defenses as hordes of hulking monstrosities bombard your heavily fortified city in an attempt to wipe you off the Earth for good!
Command the last bastion of humanity as you fight for the survival of the species utilizing fantastic tech, cunning tactics and massive weapons in an all-out action strategy extravaganza!